Characteristics: Light to medium brown spiders with a stripe down the center and light brown legs.

Female hobo spiders are slightly larger than their male counterparts but otherwise look exactly the same. Their legs are solidly colored without any bands, and they exhibit varying tones of brown. This species also has an oblong abdomen with longer posterior spinnerets that are visible from above. Hobo spiders are often confused for wolf spiders or even brown recluse spiders, and can best be identified by their unique web. Similar to grass spiders, hobo spiders build silky, funneling webs that open at both ends and expand out toward a bigger, curved sheet web. Unlike grass spiders who build these webs in foliage and grass, hobo spiders prefer to spin their webs in cracks and crevices in structures.

As mentioned previously, hobo spiders seek out dark crevices to dwell and spin their webs in. They can be found in gardens or hedges outside, but also frequent basements, crawl spaces, and window wells. When the male hobo spider finds a mate, the female will produce several egg sacs and suspend them in her web. After mating, the male will likely die off in a couple of months, and the female-only survives for about two years.

Hobo spiders are not considered as dangerous as they once were due to better research that has proven their venom is not capable of causing severe injury to humans. However, they do still bite when they feel threatened, which can cause mild to considerable pain and redness. When a female hobo spider is protecting an egg sac, she will likely be more aggressive and prone to attack when threatened.

Male hobo spiders often find their way indoors during the late summer months when they are searching for a mate. To deny them access to your home, there are several prevention tips that may prove successful in keeping them out: 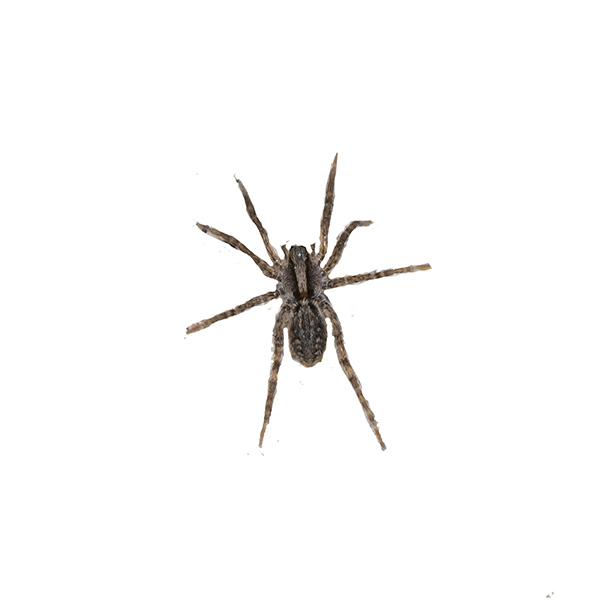