Characteristics: Rock spiders have very long legs, and females are typically up to twice the size of males.

Rock spiders are best known for having long, spindly legs that make them appear much larger than they actually are. Female spiders are larger than their male counterparts, sometimes almost double the size. As with most spiders, the best way to identify a rock spider is by their unique web. Rock spider webs are incredibly fine to the point where they are often difficult to see. These sheet-like webs can most often be found in dewey crevices in nature or along fences.

Like many spiders, rock spiders dwell in hidden places suitable for weaving their webs. They aren’t seen often and are most likely in their webs awaiting their prey. Their webs can be quite large, enabling them to catch prey easier. After mating, females lay egg sacs, which can contain up to 100 eggs, and often camouflage them with surrounding debris for protection.

As with any spider, the best prevention is keeping your yard and the area surrounding your home tidy. You can eliminate spots they may dwell by uncovering rocks and sweeping around your landscape and fences. If you are worried about rock spiders near your home, it’s always best to contact a professional for further guidance or help. 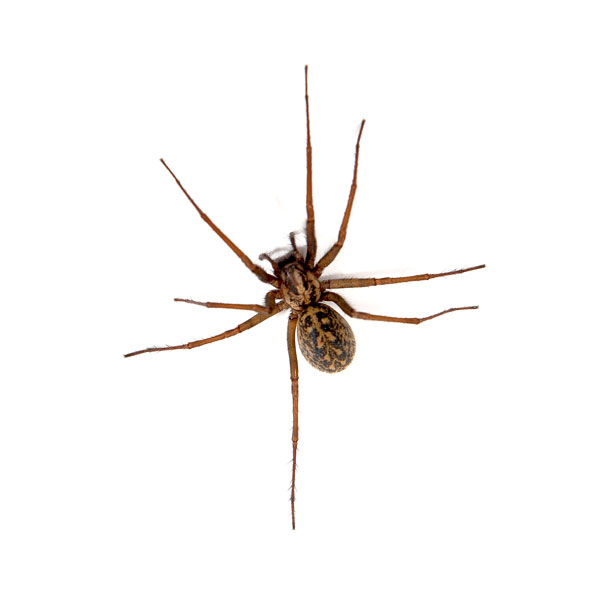